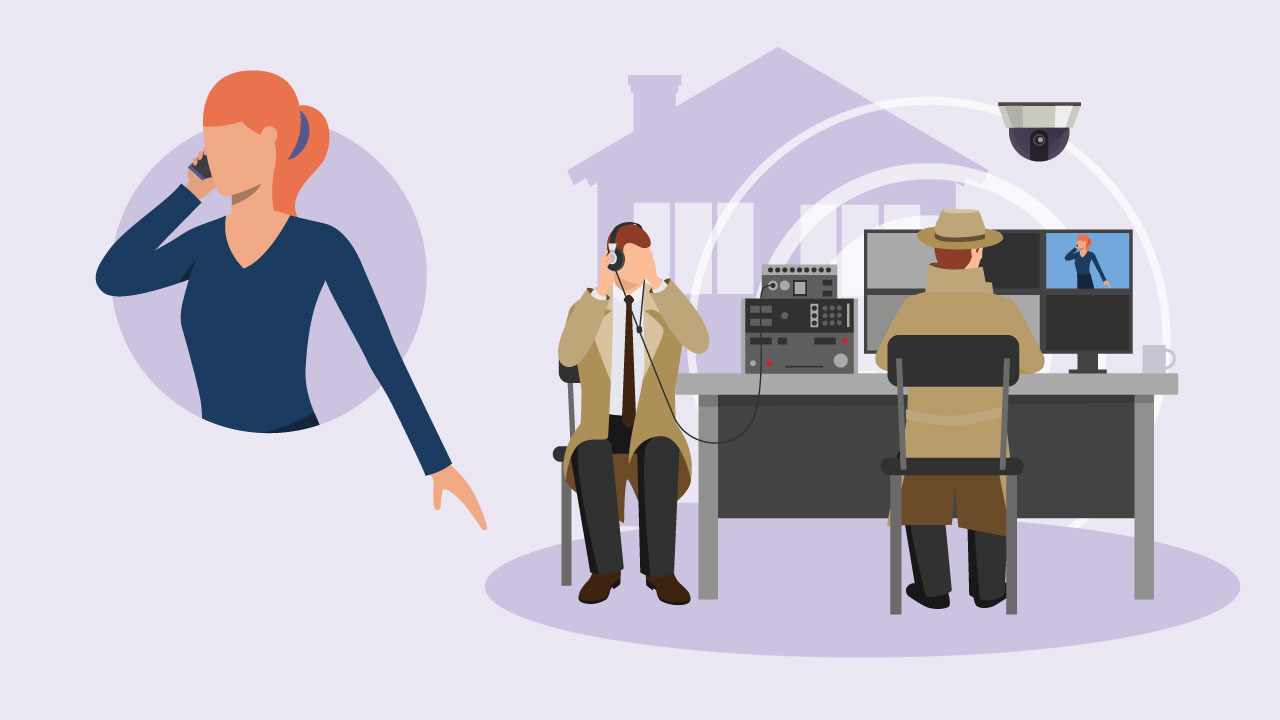 Facebook—the poster child for abusing user data for cash—has become the last line of defense in the fight against government access to that same user data.

After constant abuses and privacy scandals Facebook changed its strategy. Privacy would now come first, and the end-to-end encrypted messaging would be applied to all its services, in particular Facebook Messenger, with its 1.3 billion monthly users.

But in both the US and UK, pressure is being put on Facebook to delay plans to expand encryption across its platforms until backdoors are added so government agencies can peek at user content.

Back in June, there were reports that the US government was debating legislating to mandate backdoors into such messaging platforms. In July, UK Home Secretary Priti Patel accused Facebook of frustrating the fight against terrorists and child abusers. Also in July, US Attorney General William Barr argued that technology companies must not stand in the way of backdoors being added to their platforms.

In an open letter, government officials from the US, UK and Australia asked Facebook to delay further deployment of encryption without “including a means for lawful access to the content of communications to protect our citizens.” Essentially, backdoors. The letter adds: “companies should not deliberately design their systems to preclude any form of access to content, even for preventing or investigating the most serious crimes,”

EFF described the government letter as an “all-out attack on encryption... a staggering attempt to undermine the security and privacy of communications tools used by billions of people,” and urged Facebook not to comply.

The organization warned the move would endanger activists and journalists, and could be used by “authoritarian regimes... to spy on dissidents in the name of combating terrorism or civil unrest.”

Responding a Facebook spokesperson said “we strongly oppose government attempts to build backdoors because they would undermine the privacy and security of people everywhere.”

Zuckerberg’s empire is getting applauded for its stance. The tech community who were just ready to turn their back on the social network have supported its decision, but there could be another sneaky reason behind Facebook’s grab for encryption.

The social networking site has been under constant pressure to moderate user content on its site and across the messenger… but you cannot physically moderate encrypted content. Having E2E encryption across the messengers would give the company a lot less work to do and save it a lot of money. Policing posts is costly and time consuming business. Unencrypted messages are checked.

The recent open letter to Facebook from the US, UK and Australia says, nothing should be done that “erodes Facebook’s ability to detect and respond to illegal content and activity.” The letter outlines Facebook’s successes. “16.8 million reports to the US National Center for Missing & Exploited Children (NCMEC)…. 2,500 arrests by UK law enforcement and almost 3,000 children safeguarded in the UK” as well as Facebook acting “against 26 million pieces of terrorist content between October 2017 and March 2019.” And the critical fact—“more than 99 percent of the content Facebook takes action against—both for child sexual exploitation and terrorism—is identified by your safety systems, rather than by reports from users.”

Perhaps Facebook’s encryption plans are less to do with user privacy and more to do with company benefits.